Olga Stanič was born on May 18, 1910 in Gorizia, Friuli-Venezia Giulia, Italy to Franc Stanič and Emma Marija Kofol. 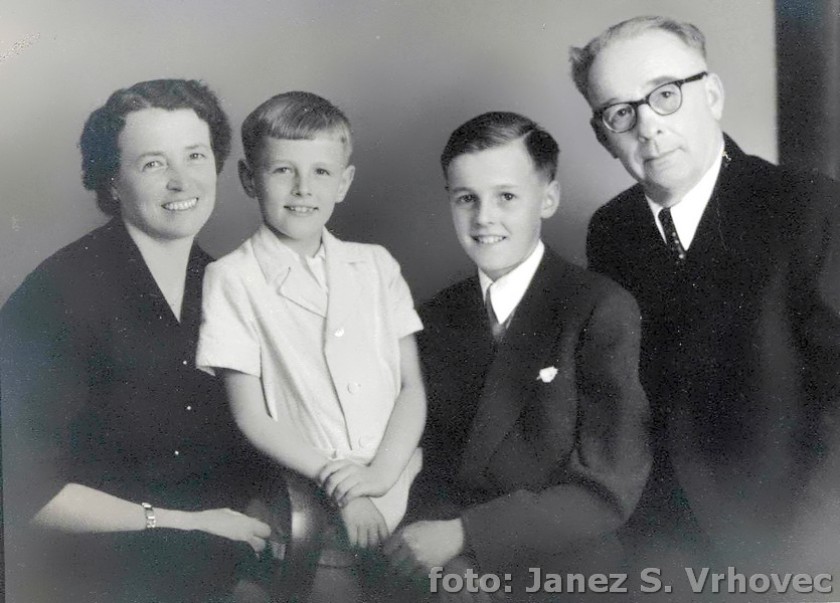 After the death of their parents (father in 1902 and mother in 1911), the children struggled severely (certification of the poor); therefore, Uncle Anton Mahkovec cared for Dr. Stanimir Vrhovec. Uncle Mahkovec was an Austro-Hungarian Empire secret court counselor to the Montenegrin government with headquarters in Kotor, Montenegro (he was ranked Ambassador of K&K), residing in Donja Lastva, Montenegro, where Dr. Stanimir Vrhovec graduated.

Then Dr. Stanimir Vrhovec completed two voyages to the Far East (Shanghai, China) on a passenger ship. During the voyage he quickly climbed to the rank of 1st class steersman for all flags. Subsequently, Dr. Stanimir Vrhovec saved enough to begin the study of medicine in Vienna. Unfortunately, this endeavor was interrupted by WWI as he was drafted as a one-year volunteer to the Army as a medical squad leader. His studies of medicine continued and concluded after the end of the war in difficult conditions in Prague, Czech Republic (individuals from the former Austro-Hungarian Empire, which separated from the Empire, were not allowed to continue studies in Vienna, Austria). 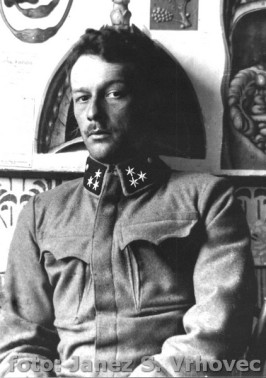 Dr. Vrhovec practiced as a junior doctor in Šibenik, Croatia and Maribor, Slovenia and as a general practitioner in Vojnik, Slovenia, specializing in dentistry. Later he was a private dentist in Celje, Slovenia.

Dr. Vrhovec was a hunter, fisherman, bon vivant (a person with refined taste, especially one who enjoys superb food and drink), a member of the Rotary Club in Ljubljana, and quite the handyman. 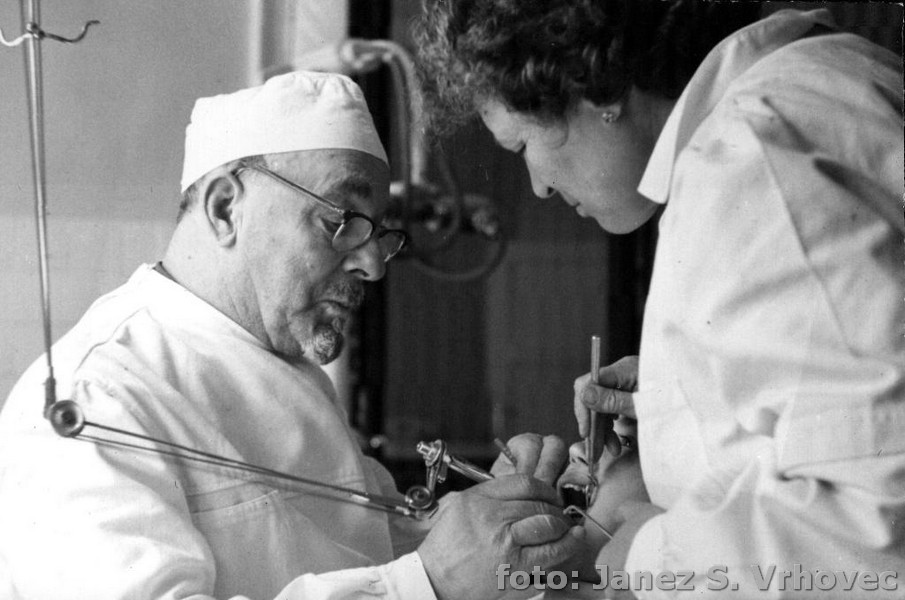 Dr. Verhovec suffered from diabetes for many years. During WWII, he fled to Ljubljana because he was warned that the Germans were looking for him. He married and had two sons, Janez and Gašper.

After WWII Dr. Vrhovec returned to Celje and was chief of the Public Dental Clinic. He also ran a private dental practice until 1956. He sold his clinic to Kovinotehna and was employed as the company’s dentist. Until retirement he practiced at the first clinic for jaw surgery at the Celje hospital.

Dr. Stanimir Vrhovec was never a member of any party and even in socialist Yugoslavia he proudly declared himself a bourgeois.

Dr. Stanimir Vrhovec died of a heart attack on December 29, 1967 in Celje, Slovenia. He is buried in Celje.